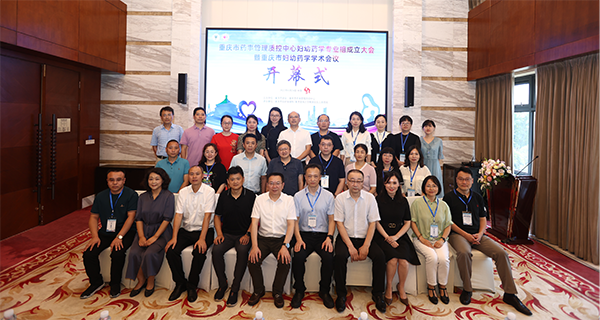 Attendees pose for a group photo at the event on June 24. [Photo/CQHCWC]

The Chongqing Women's and Children's Pharmacy Academic Conference was held at the same time, aiming to promote women's and children's pharmacy quality control and ensure the safety of medication for special groups in the city.

Attendees of the event included Lyu Furong, director of the Chongqing Pharmacy Administration and Quality Control Center, Qiu Feng, the center's executive deputy director, He Feng, secretary general of the Chongqing Pharmaceutical Association, and Zhou Wei, vice-president of the CQHCWC, as well as related staff members from 39 medical institutions around the city. 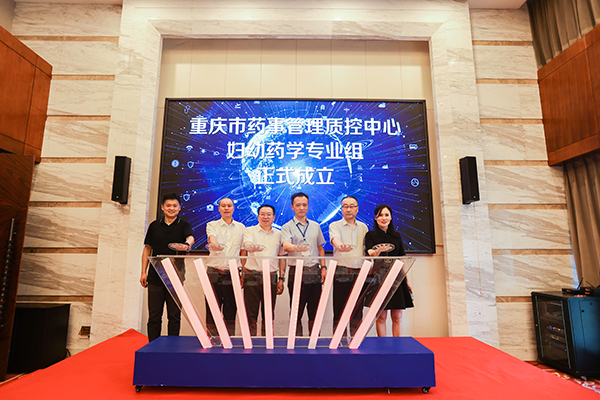 Chen Lin, director of the Pharmacy Department of the CQHCWC, presided over the meeting.

During the opening ceremony, Lyu announced the establishment of the women's and children's pharmacy professional group and put forward requirements and expectations.

As the first professional group established by the Chongqing Pharmacy Administration and Quality Control Center, it aims to promote rational drug use in the city's maternal and child hospitals, and further promote the development and transformation of maternal and child pharmacy work.

Addressing the meeting, Zhou emphasized that as the group leader, the CQHCWC will gradually expand the scope and enrich pharmacy services and work with experts to promote the high-quality development of the city's women's and children's pharmaceutical services. 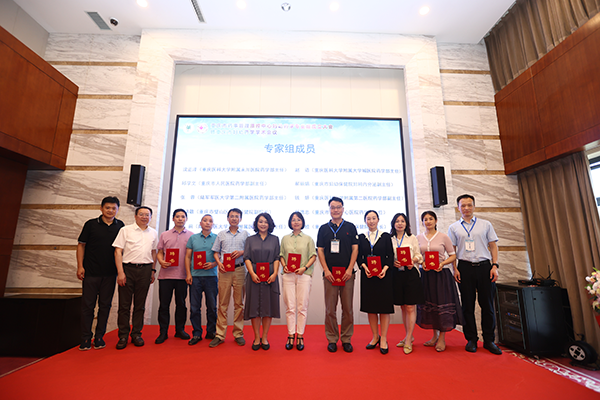 Members of the expert group are appointed at the event. [Photo/CQHCWC]

Experts such as Yan Qing, director of the Pharmacy Management Research Department of the National Institute of Hospital Administration of the National Health Commission, Professor Shen Fuming of the Tenth People's Hospital of Tongji University, and Professor Lu Min of the Peking University First Hospital, gave lectures on topics ranging from national medical quality and safety improvement goals and the discovery and implementation of clinical pharmacy scientific research projects to multidisciplinary collaborative gynecology outpatient pharmacy services.